Veteran Max McFarlane is the first creator in the series… 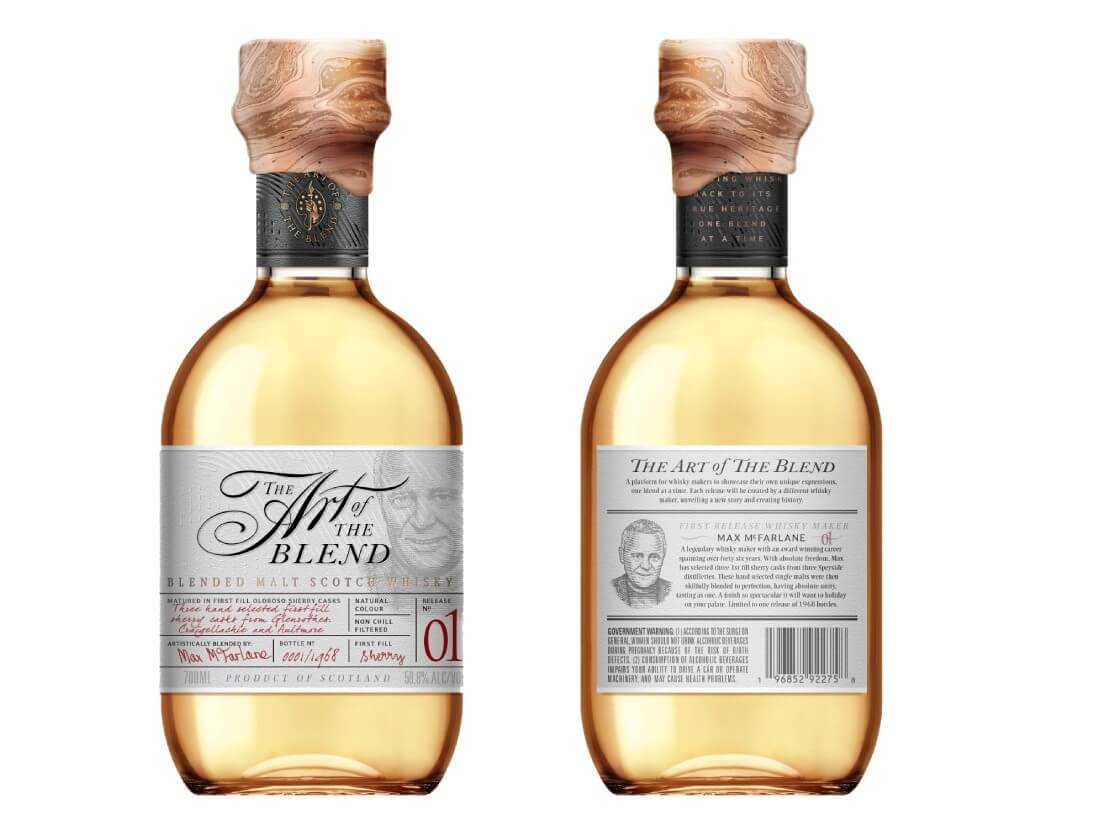 Art of the Blend First Release

The Art of the Blend is set to launch its first release in October, with whisky veteran Max McFarlane collaborating on the dram as artistic creator.

McFarlane has worked on the first release, a Keeper of the Quaich whose been in the industry for over 46 years. He’s worked with a variety of single malts from Glengoyne, Tamdhu, Glenrothes, Bunnahabhain and Highland Park to name just a few.

Founder Todd Lawrence has created The Art of the Blend to create a platform for whisky makers to showcase their skills and create their own expressions.

While new to the whisky industry, Lawrence considers himself a whisky enthusiast and collector, and has seeked out the consultation of many experts in the field for guidance.

Lawrence commented on the launch: “I’ve created The Art of the Blend for whisky makers and for whisky lovers. Let’s let the liquid tell the story, one blend at a time. To all the whisky makers around the world, imagine the freedom to create a masterpiece without restrictions. The blending combinations are endless.” 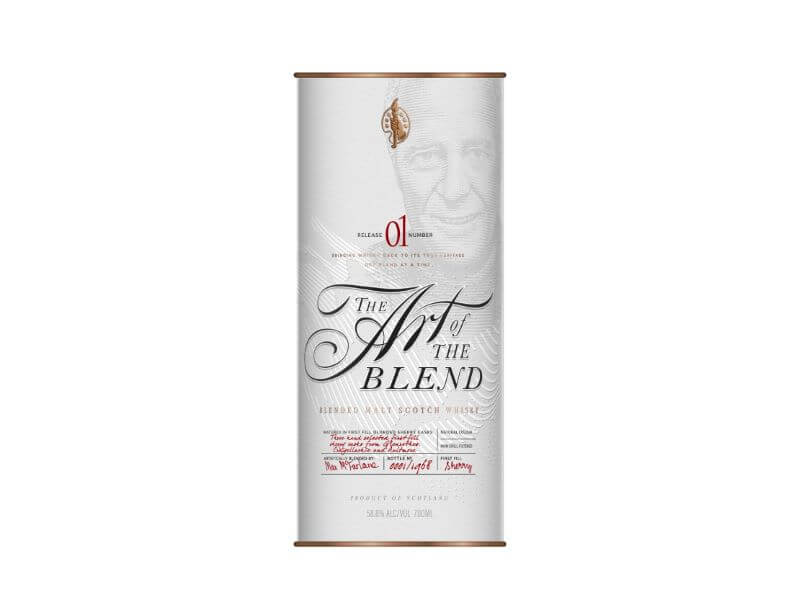 Packaging for The Art of the Blend first release

The producer has described the dram as having aromas of brown sugar and dark chocolate, with spicy notes of sherry trifle and chocolate brownies on the palate.

The expression will launch at Whisky Live Taiwan, a place close to the heart of Lawrence. He’s lived there for the past 27 years and is said to know the market well. Sales enquiries for those outside of Taiwan are possible through the website.

The packaging design has been created by Stranger & Stranger.

Each release will be created by a different whisky maker without restrictions. The second release in the series has already been announced as a collaboration with finance professional turned whisky producer Dhavall Gandhi, who has over 10 years of experience in the alcohol industry.